My dad, some other people, and I were on a trans-Atlantic crossing in the 48 foot sailboat the Betty Ann, a boat we’ve sailed many times before.  We were out in the middle of the Atlantic when some huge waves appeared on the horizon. As the waves got closer we could see that they were easily 100 feet tall, and were about to break.  “We’re screwed” someone said.

Unknown to us we had stumbled upon a part of the ocean where it was only 20 feet deep, some undiscovered mid-Atlantic shoals, and these giant ocean swells were being kicked up into huge beasts.  When the first wave was a few hundred feet off our bow, and our capsize imminent, a part appeared in the wave’s base. The wave turned into an arch, a half doughnut of water connected by a wall of water at both ends, and we sailed right through it.

We all stared at each other in disbelief. We had no time to wait though because the next wave was already upon us. And the same thing happened.

This repeated a few more times as this unnaturally large set of waves came through, and each time we were amazed as we looked up and saw the arch of water pass well over our mast and then re-form into a wave behind us. Only one of the waves, a smaller one thankfully, did not do the arch thing and we had to ride up its face and then down the backside. It was tricky, but we handled it.

Later on in the trip we were sitting in the Betty Ann’s cockpit talking about the amazing arch-waves when I looked up and saw a red stoplight ahead with tons of cars parked on a road.  I realized we had full sail set, and were also motoring at cruise throttle.  I jumped up off the seat and ran to the wheel which was on auto-pilot.  I shifted into reverse and pinned the throttle. The engine screamed, and the prop cavitated, but just in time the boat came to a stop right at the end of a large traffic jam of cars on a road.

The whole crew got out and walked around (since were on dry ground now) trying to figure out what was going on and how this could happen? How does the open ocean and nothing in sight except the horizon suddenly turn into a road full of stopped cars?  Then I saw it it.  A large sign on the side of the road proclaimed:  Welcome to Massachusetts.

Which I do, and think, “I need to write that down”. But instead I end up falling back to sleep

Then I wake up again and think, oh man, I can’t believe I was able to get it all that close! I seriously need to write that down…and then I fall asleep again…

Then I wake up a final time and it’s 9:00am, which is when I should normally leave for work, not get up. So I have to run into the shower.

[this is where the dream ended, but I’m thinking something like:]

I was driving through a city and a huge storm rolled in.  There were tornadoes dropping down everywhere.  I pulled my car over to the side of the road, opened up my trunk where all the camera gear was, and grabbed a camera.

I ran up the street to try to get a shot of one of the largest tornadoes that was starting to engulf an entire skyscraper.  Just as I lined up the shot the entire building exploded movie-style, with one of those blue donut-shaped shockwave rings racing out of it and towards me – the building was vaporized into thousands of pieces flying through the air.

After snapping a couple shots of it approaching I ran into a parking garage, hid behind a concrete pillar, and covered my ears just as the shock wave hit.

I checked the image n the camera and was surprised to see that it wasn’t a picture of the exploding building at all, but rather one of a woman crouching in fear of the oncoming shockwave.  Confused I checked the camera in my hands only to realize that I had grabbed an old 10 year old backup camera that was slow to take photos and had really low resolution.  The camera hadn’t taken the photo until I was half-way turned towards the refuge of the parking garage.

However, after reviewing the images on the camera again I realized there was in fact an entire series of photos taken from just when I had started turning.  They all had a movie-film, black and white kind of look and I realized they were all really good photos in their own right – just not the one I had intended to take.

END_OF_DOCUMENT_TOKEN_TO_BE_REPLACED 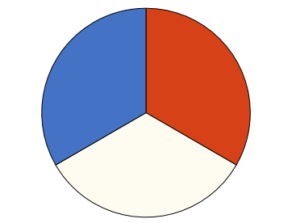 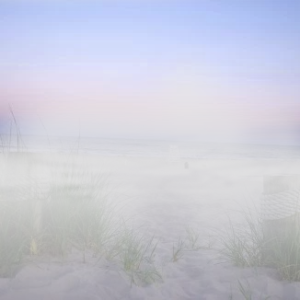 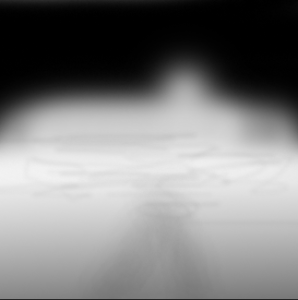 After this the dream did the “dream thing” and went off the rails.  All the kids broke out into song and dance like a Disney movie.