I think I never learned how to spell “visible” until I started programming. I probably always spelled it “visable.” Now, after setting the “visible” property of so many controls I’ve become pretty good at typing out “visible”.

Was just looking at at the last of my Gin and Tonic and thought….I wonder what a splash of Cointreau would taste like in there. The answer is not very good.

Earlier….
When I was coming back from work I stopped by the boat club to see if anyone was down there. Nobody was, but I did see my dad moored off Bill’s Island. I also noticed that the inflatable raft was still in with the dinghies but in need of air……a plan was born.

I drove back to the house. Threw a 12-pack and a bunch of ice into a cooler. Grabbed the air pump for the inflatable and launched the canoe with my supplies. I paddled out in the canoe to meet my dad who was moored on the “saff-tee” mooring off Bills Island. The plan was to be a hero and arrive with a 12-pack of ice-cold beer and hang out there for a while. However, when I rounded the point I realized he had already left the mooring to go back to the boat club. Since I was already out there I figured I would paddle over to the club (long paddle into the wind). This would have to substitute for my excercise, no running today.

Getting closer to the club I realized that he was getting ready to leave.

“You THIRSTY?” I yelled. Of course he was. I tied up my canoe to the boat club dock next to Tresta, cracked two beers and handed one to him. Now properly equiped with a cold beer I began pumping up the inflatable which I would be using for the return trip. When it was drum-tight we slid it into the water and I side-paddled it over to the waiting canoe. We tied the canoe the inflatable hip-tow style (side-by-side), I started the engine on the inflatable and I was off.

I couldn’t turn! We had tied the canoe too far to the front of the inflatable and even with the engine turned 90-degrees to the side I couldn’t turn one degree. After re-adjusting the lines I regained control of the two and was able to motor out of the morring field and made my slow downwind journy across the pond back home.

Well, I’m not sure exactly what happened, but I recently worked on a Windows XP laptop that was freshly rebuilt. Classic ASP pages worked fine, as did .NET aspx pages.

However, suddenly IIS stopped being able to serve classic ASP pages (.NET still worked fine). It just returned a “500 Internal Server Error” The symptoms were exactly the same as an article on MSDN, (two events in Event Viewer, one for W3SVC and one for DCOM) but we couldn’t get the suggested fix of making the passwords the same in both the IIS metebase and Windows.

It turned out, the easiest solution was to uninstall and reinstall IIS. It takes about 20 min and you’re done. Take lunch between the two and you barely notice what’s going on.

A while back at work I needed to install the SourceSafe client onto a desktop that had Visual Studio 2003, but not the SourceSafe integration. After a few posts back and forth here at the Microsoft SourceSafe Forum, I was able to come up with a solution.

4) Deleted everything from the local C:\Program Files\Microsoft Visual Studio\VSS\Win32 except: ssint.exe, mfc70.dll, msvcr70.dll, ssscc.dll, and ssus.dll. This is the same file list that is present on a workstation that had the integration installed from the SourceSafe CD.

One comment that both the posters stressed is to make sure you have SourceSafe licenses for the machines the machines that you install the integration onto. 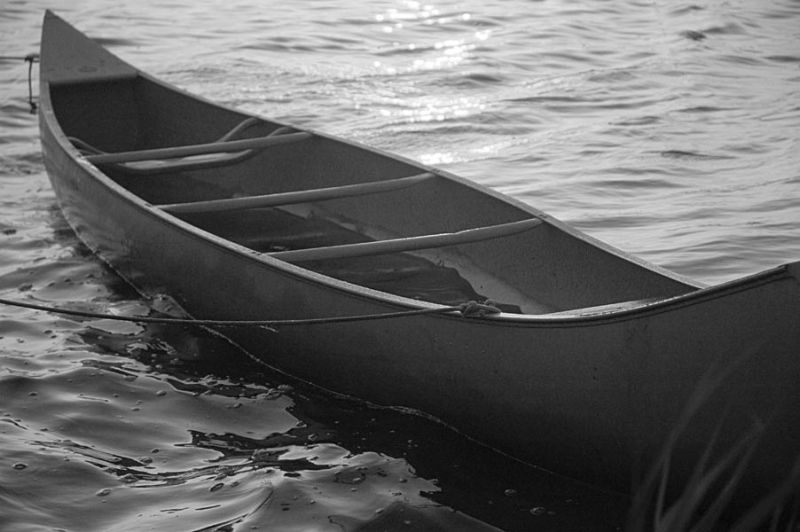 Actually, this was a test to see how hard it would be to get a picture from http://photo.killfly.com/ to show up. I always like this pic, I guess that’s why it’s in the Nikon d70 category.

Eventually I’ll get some posts up in the technology section…..hmmm, maybe I’ll do that right now.

This is the first post on the killfly.com blogs. Who knows if this’ll get used or not. If not, that’s why they make delete keys.

Here’s a backed-up post from earlyer in the month. I had set up another blog but deleted it in favor of this one. Anyway, here’s theold posts:

Friday – Saturday – Sunday: River Rafting
This was an awesome trip. I drove up to Millinocket Maine and spent the night at a campground. In the morning we headed over to the rafting place to gather our synthetic jackets, life preservers and paddles.
The day starts off with a 13 foot waterfall. The waterfall empties into a large area so the consequences for falling out are pretty low. That’s why I think the company uses this spot to get almost every boat to flip at least once. You might as well see what it’s like now.

The rafting itself is strange. The rapids are unavoidable, you know you’re going through it and there’s nothing you can do to stop it. The horizon line gets closer and the noise from the rushing water gets louder. Then (for me anyway) something strange happens. You go into super concentration mode and before you realize it the rapid is behind you and you can’t remember exactly what it looked like. At least this is what it is like from the perspective of a couple days. Of course the one highlight that will stay fresh in everyone’s minds for a while is Exterminator.

Almost everyone in our raft fell off in the Exterminator Class 5 rapid. Not exactly the goal in a huge boiling cauldren of bron water. Everyone except for one person made it back into the raft, he was forced to navigate the majority of the rapid using only his life jacket. He said later that he thought to himself, “There’s a pretty good chance I could die.” This was absolutely true.